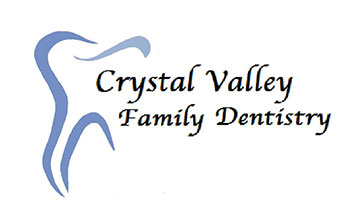 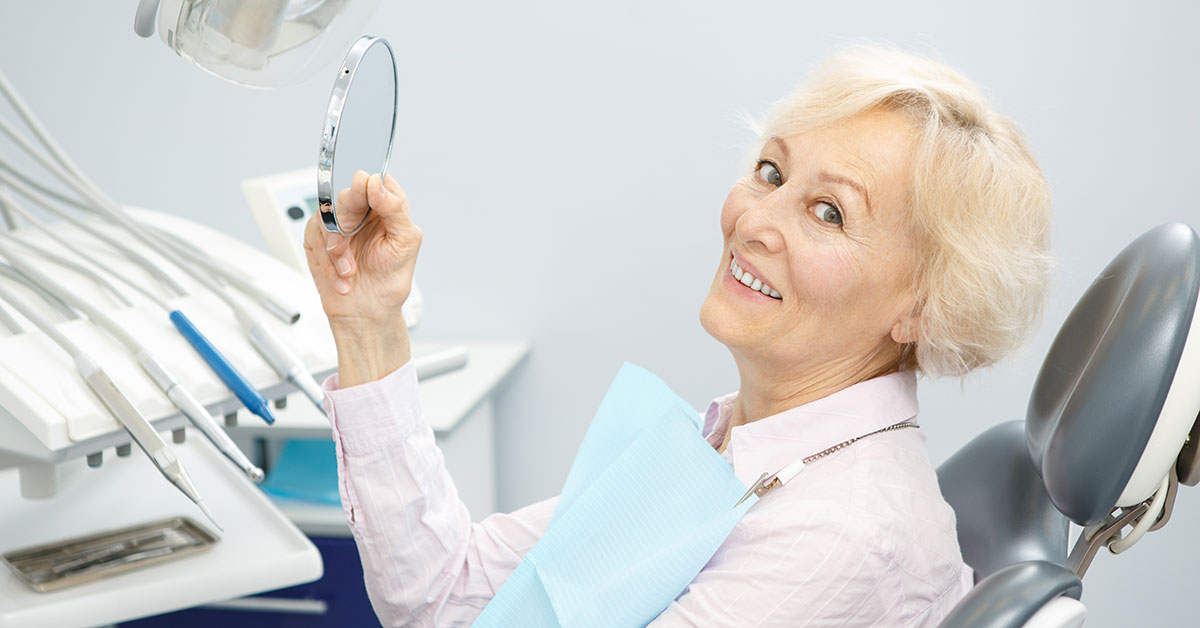 Periodontal disease (gum disease) is caused by bacterial plaque that has been left gums. The bacteria multiplies and spreads while attacking your gums and jaw bone.

Periodontal disease is very common but also easily preventable. In its early stages, the disease is usually painless and shows little to no symptoms.

On top of being the leading cause of tooth loss, there is research that has found a possible link between periodontal disease and other serious diseases. Tobacco products can also contribute to the disease.

Maintaining good oral hygiene habits, seeing your dentist regularly for checkups, and having good overall health will significantly lower the chance of getting periodontal disease.